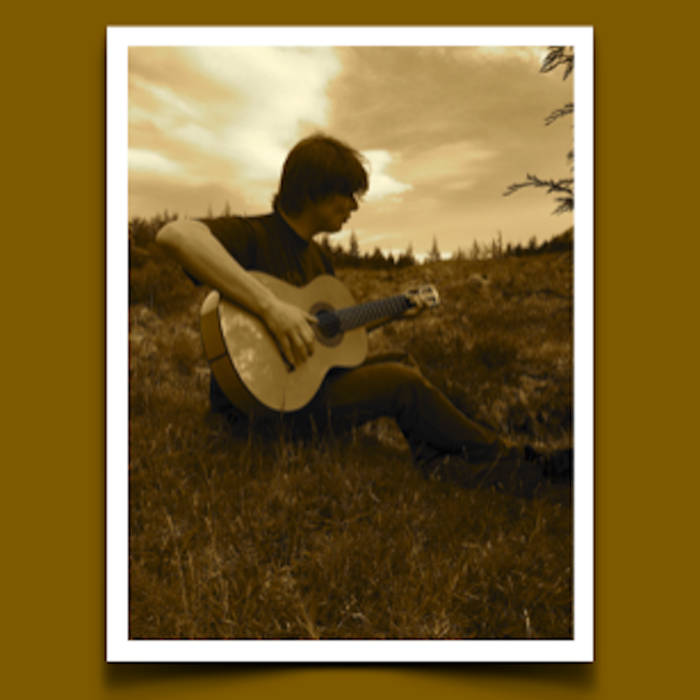 
Recorded live at The Bridge Of Orchy Sessions 2018