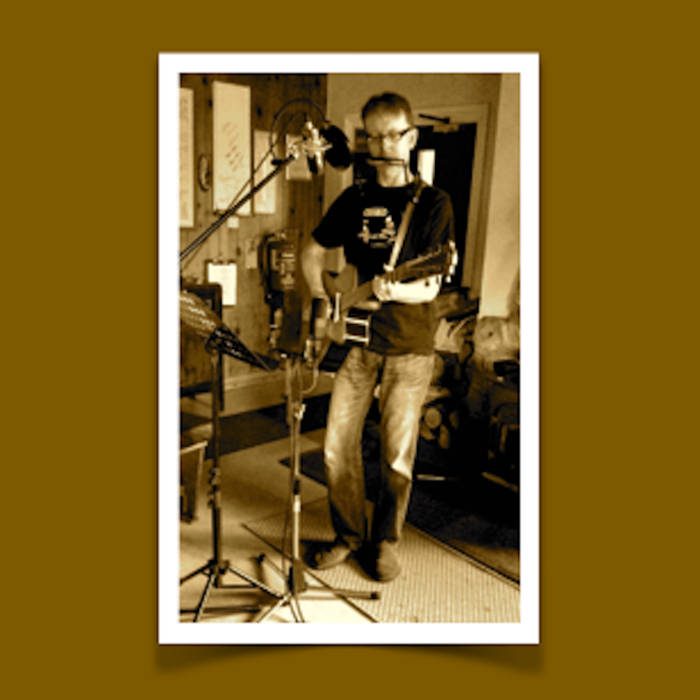 Clara Said Yesterday was written by Andrew during the Bridge Of Orchy Songwriting workshop.

Andrew C Ferguson is a writer and musician based in Fife. He's married with one daughter. His novel of Edinburgh lawyers and criminals behaving badly, the Wrong Box, is available on Amazon.

His main musical activity is as part of an acoustic duo, Tribute to Venus Carmichael, who seem to have unparalleled access to the continuing work of the Seventies Laurel Canyon 'legend' of the same name:
tributetovenus.com
soundcloud.com/tribute-to-venus
His solo work is also available on Soundcloud (free download in return for the promise of a donation to a refugee charity):
soundcloud.com/andrewcferguson
and you can read his musings on music, life in general, and the search for a perfect wine to go with haggis specifically, on his blog:

andrewcferguson.com
When not making music on his own or as part of Venus Carmichael, he can be seen hanging out with country punk reprobates Isaac Brutal: